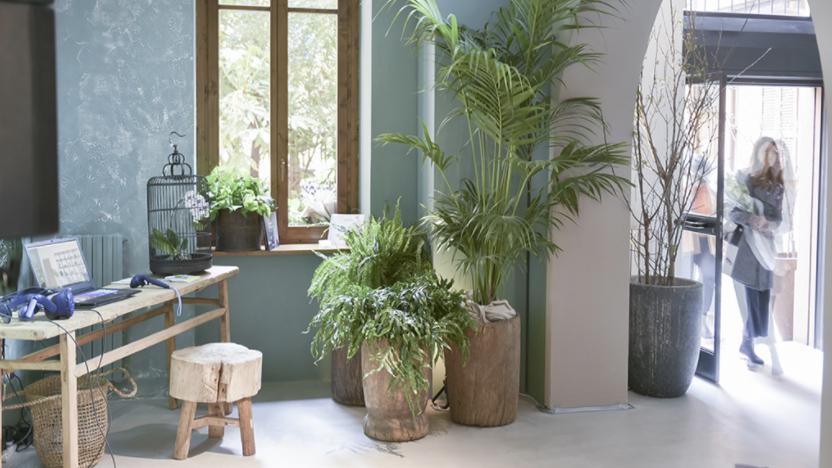 In the street Corso Garibaldi 91, in the heart of Brera district in Milan, Novacolor boutique company opens a space completely dedicated to color and decorative effects.
Thanks to the participation, during the 2019 edition of the Fuorisalone, in the DOS project, Design Open' Spaces - realized by Re.rurban and Emilio Lonardo studios in collaboration with the Municipality of Milan and with the patronage of Politecnico di Milano Design school - Novacolor had the chance to renovate a forgotten and disused urban space owned by the Municipality of Milan.

This space – decorated by Novacolor with the warm earth colors of CalceCruda, Verderame_Wall Painting, MATmotion, Archi+ Pietra and, for the floors, Wall2Floor – has now been officially awarded to Novacolor by the Municipality of Milan, thanks to a training project for the weakest groups, which represents the concrete commitment the company is putting into the social sphere.

Novacolor will not only renew the space, which has been inactive for a year now after the Fuorisalone experience, but will also return it to the city in the new guise of social showroom, where it will start a training project through which the best decorators and color experts of Novacolor will make available their professionalism to teach a new trade to categories in difficulty, dramatically increasing after the economic and social consequences of the ongoing pandemic.

A concrete example of how private enterprise can collaborate with institutions and universities. 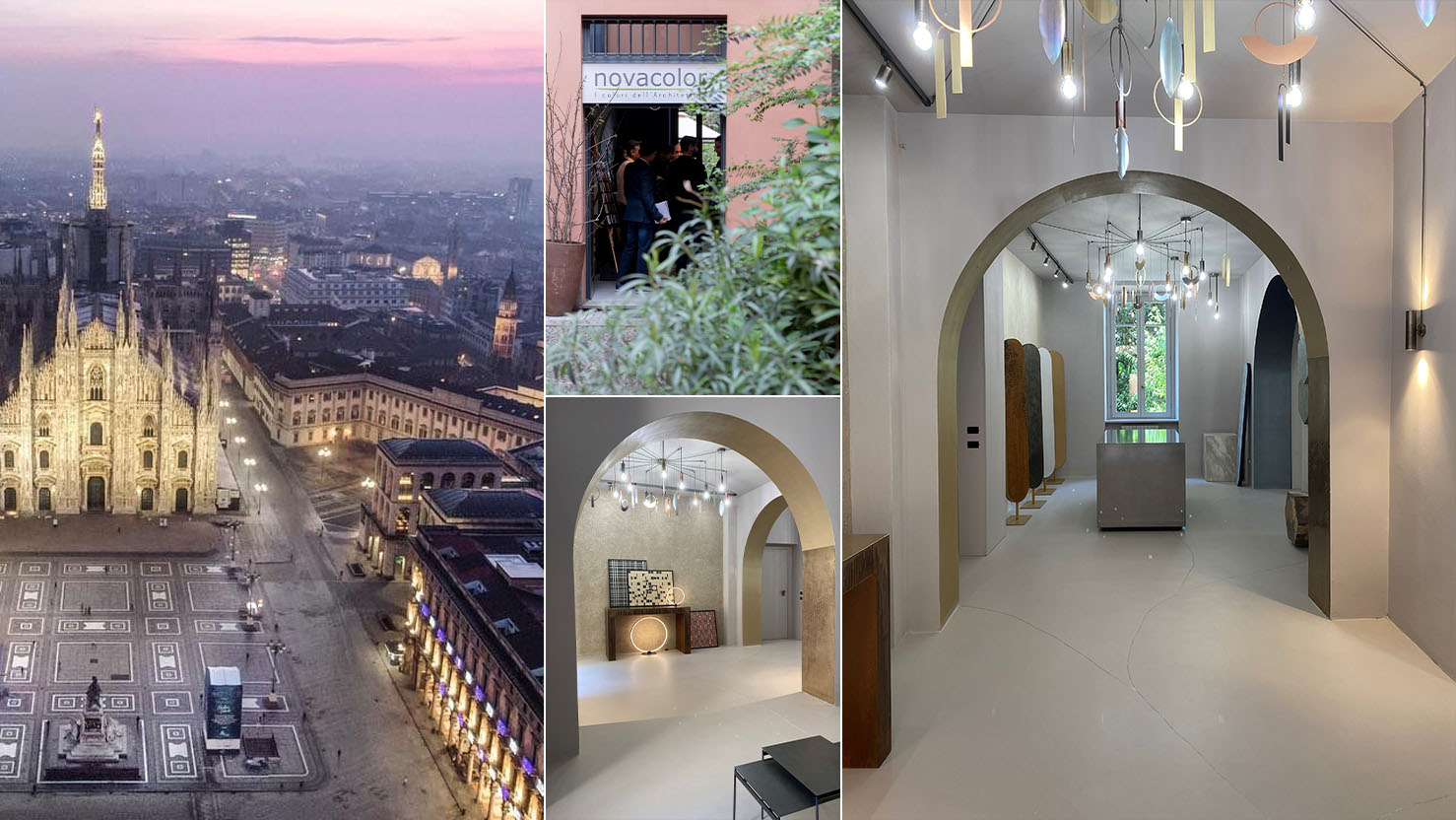 Novacolor will be part of the most important event in the industrial design and furniture sector, presenting the "WallPaper Collection" at the new Showroom

The new Contract division of San Marco Group is born!

Well-being of people, respect for the environment, ethics and full transparency 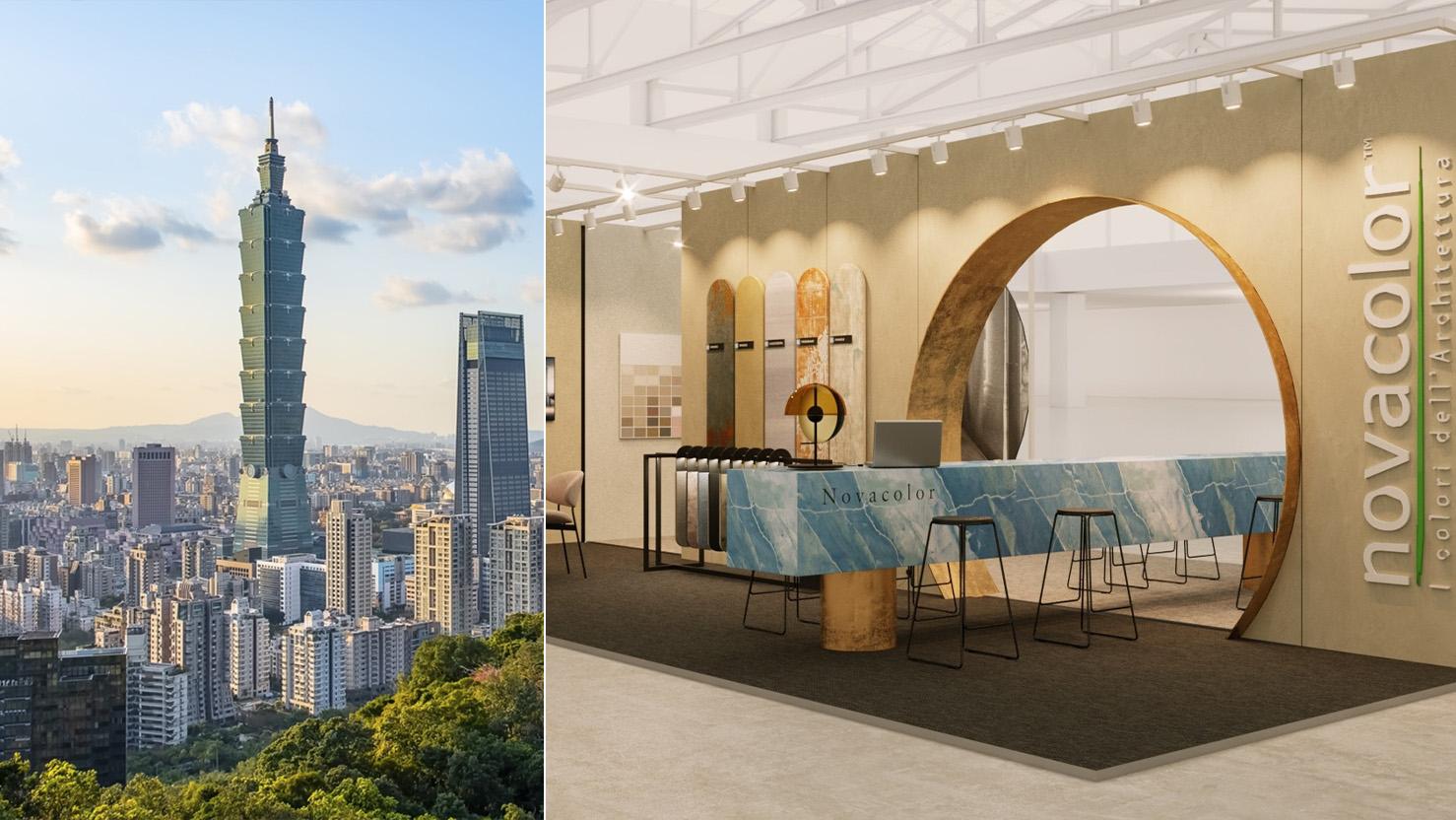 Florenzia, MATmotion, IRONic e CalceCruda will be presented at the Int'l Architecture & Design Expo in Taipei from the 30th of April till the 3rd of May